HomeWho We AreYWCA Foundation
A- A A+

The YWCA Foundation of Greater Lafayette, Inc. is a non-profit corporate body that exists to build the endowment funds and provide for large capital expenditures thus ensuring the long-term viability and sustainability of the YWCA Association. As a steward of contributions, the YWCA Foundation carefully manages its assets, assuring that expenditures further the wishes of Foundation donors.

The YWCA Foundation is a tax-exempt public charity that enables people to establish charitable funds, generally in the form of named endowments of to donate into existing established funds. Our invested funds are managed through the Community Foundation of Greater Lafayette.

The YWCA Foundation was incorporated in 1969 and received its first gift. It purchased the property at 605 N. Sixth Street where the current YWCA now stands. Since 1992, the YWCA Foundation contributions to the YWCA Association exceed $2,500,000.

A fund can be created in honor of a loved one, to celebrate a special event, or for any number of other reasons. Assets donated to the YWCA Foundation create either restricted or unrestricted funds to support the donor’s charitable wishes. When a fund is established, the donor can specify restricted uses for her/his fund, or the board can be given discretion to use the earnings wherever the needs are greatest.

Cash, credit card or stock transfer are ways to make a gift to the YWCA Foundation. A gift may be made in honor of or in memory of a special person. Larger gifts can be used to start a fund or to add to an already-existing fund. You may also name the YWCA Foundation of Greater Lafayette, Inc. in your will. 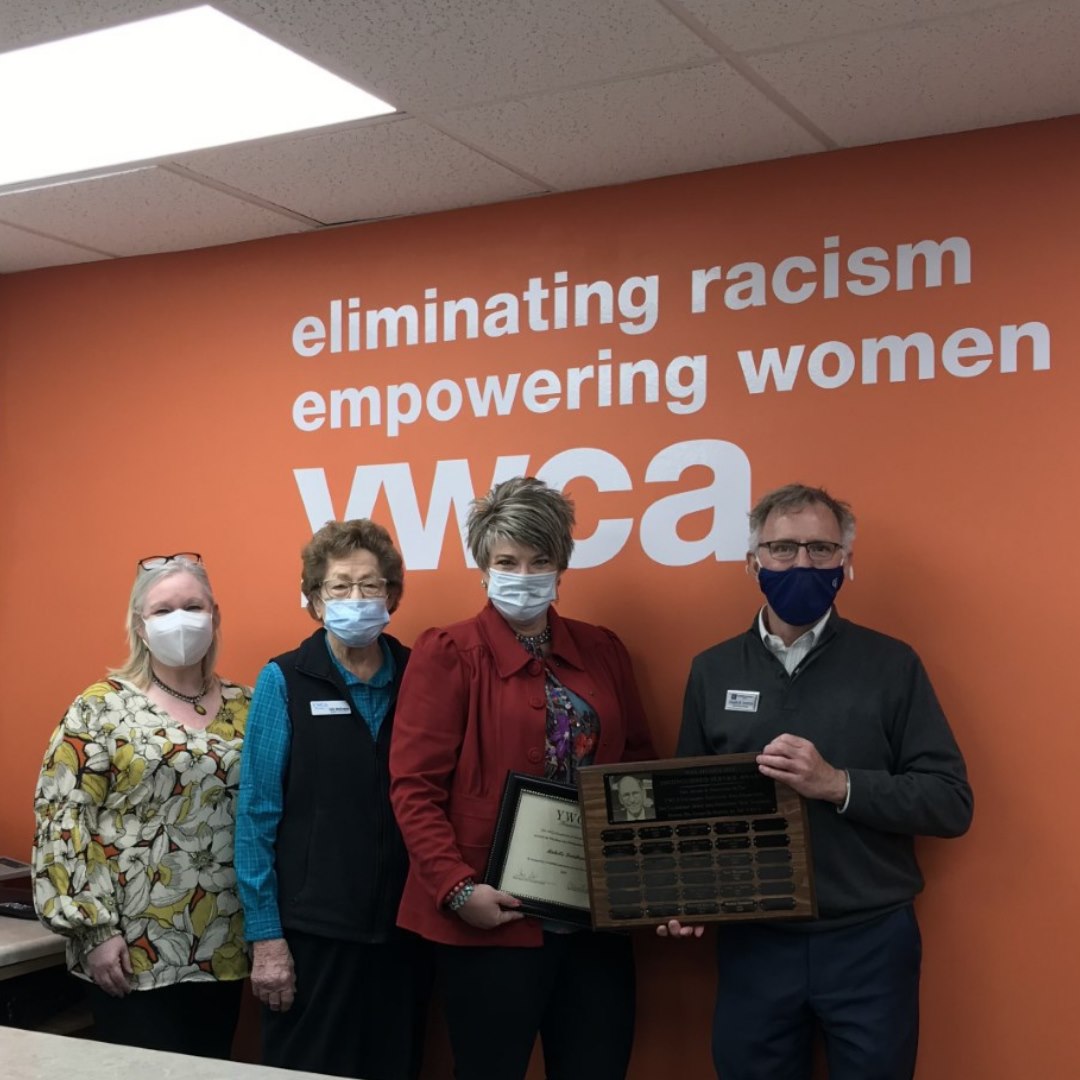 Congratulations to longtime YWCA friend, supporter and former board member Michelle Kreinbrook on receiving the 2020 Win Hentschel Distinguished Service Award! Michelle’s dedicated service to YWCA, her impact on the lives of citizens in our community and her positive balance of career, family and volunteerism make her an admirable role model and outstanding professional. We are so proud of your accomplishments – congratulations!

YWCA Greater Lafayette does not discriminate in the delivery of services or benefits based on race, color, national origin, religion, sex, disability, age, sexual orientation and gender identity. 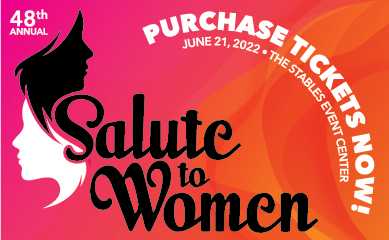