Juneteenth: A Celebration of Freedom 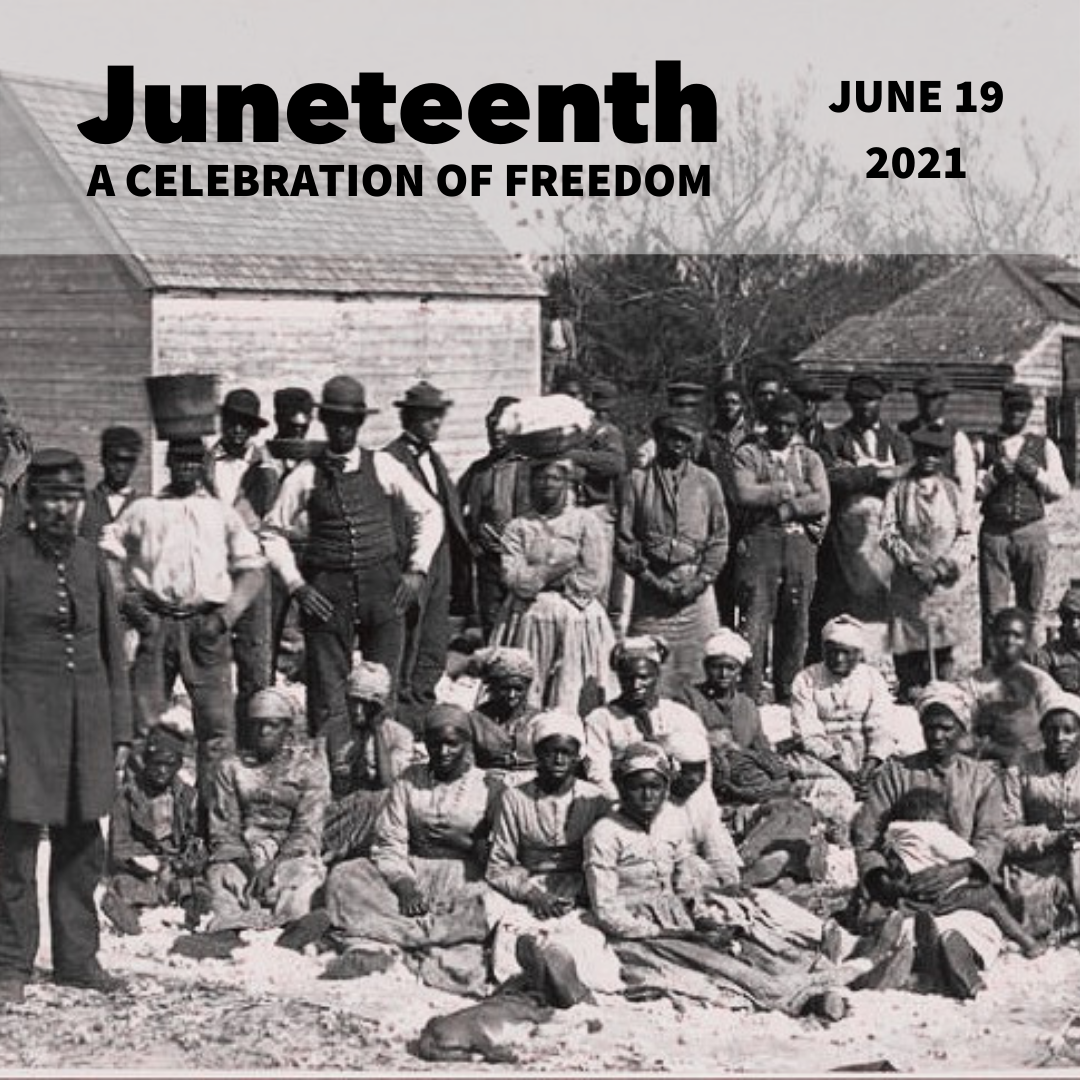 Juneteenth: A Celebration of Freedom

On June 19, 1865, Union General Gordon Granger arrived in Galveston, Texas, and told enslaved African-Americans they were free. The announcement came two months after the Confederate General Robert E. Lee surrendered at Appomattox, Va. General Granger’s announcement put into effect the Emancipation Proclamation, which had been issued more than two and a half years… Continue Reading Juneteenth: A Celebration of Freedom 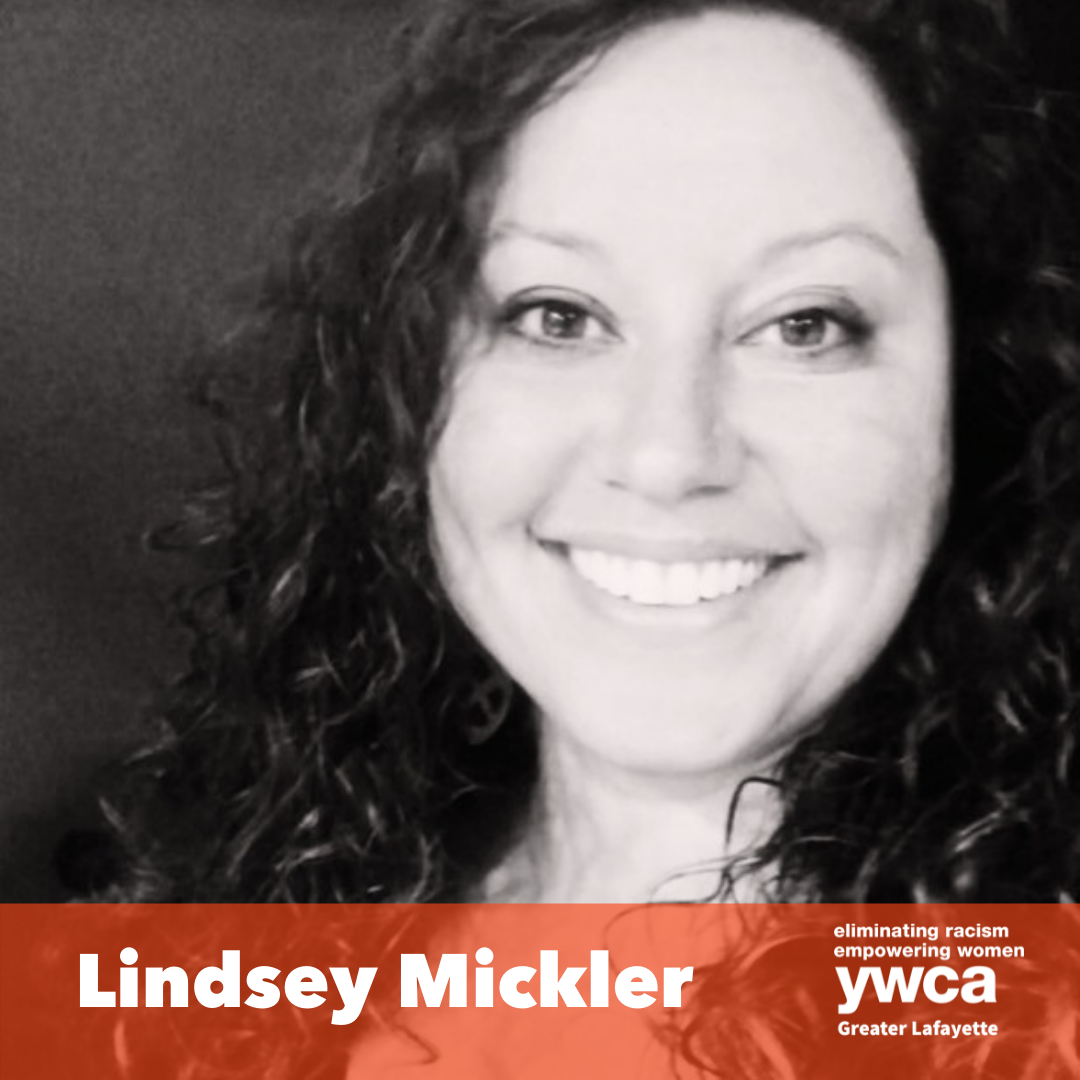 YWCA Greater Lafayette Board of Directors is pleased to announce the appointment of Lindsey Mickler as their new President & CEO. Beth Bangs, YWCA Board Chair said Mickler is a versatile, highly adaptable, results-oriented professional with proven nonprofit leadership and management skills. “Mickler brings to YWCA extensive experience in the prevention and elimination of domestic… Continue Reading YWCA Greater Lafayette Board of Directors Appoints Lindsey Mickler as President & CEO 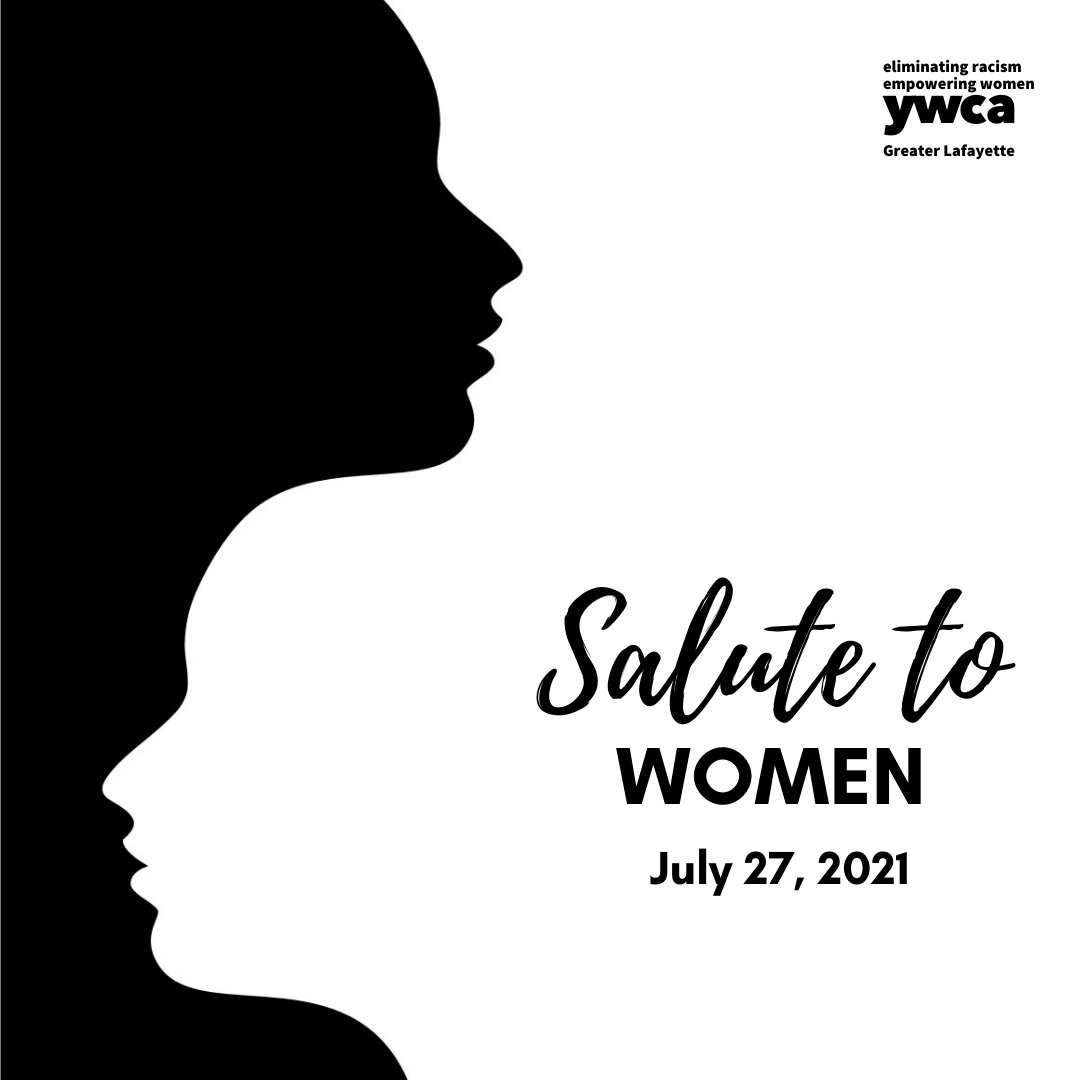 YWCA Greater Lafayette is proud to announce the 47th Annual Salute to Women, held on Tuesday, July 27 at New Journey Farms. This time-honored signature event has created an environment for women who lead and serve the Greater Lafayette community to be celebrated, their achievements applauded and their tireless work recognized, a tradition that continues… Continue Reading Salute to Women 2021 Tickets Now on Sale

2022 Power of the Purse Campaign

We’re on our way!

Sign up to be a PurseSetter or donate to a team today!