HomeSalute to Women
A- A A+ 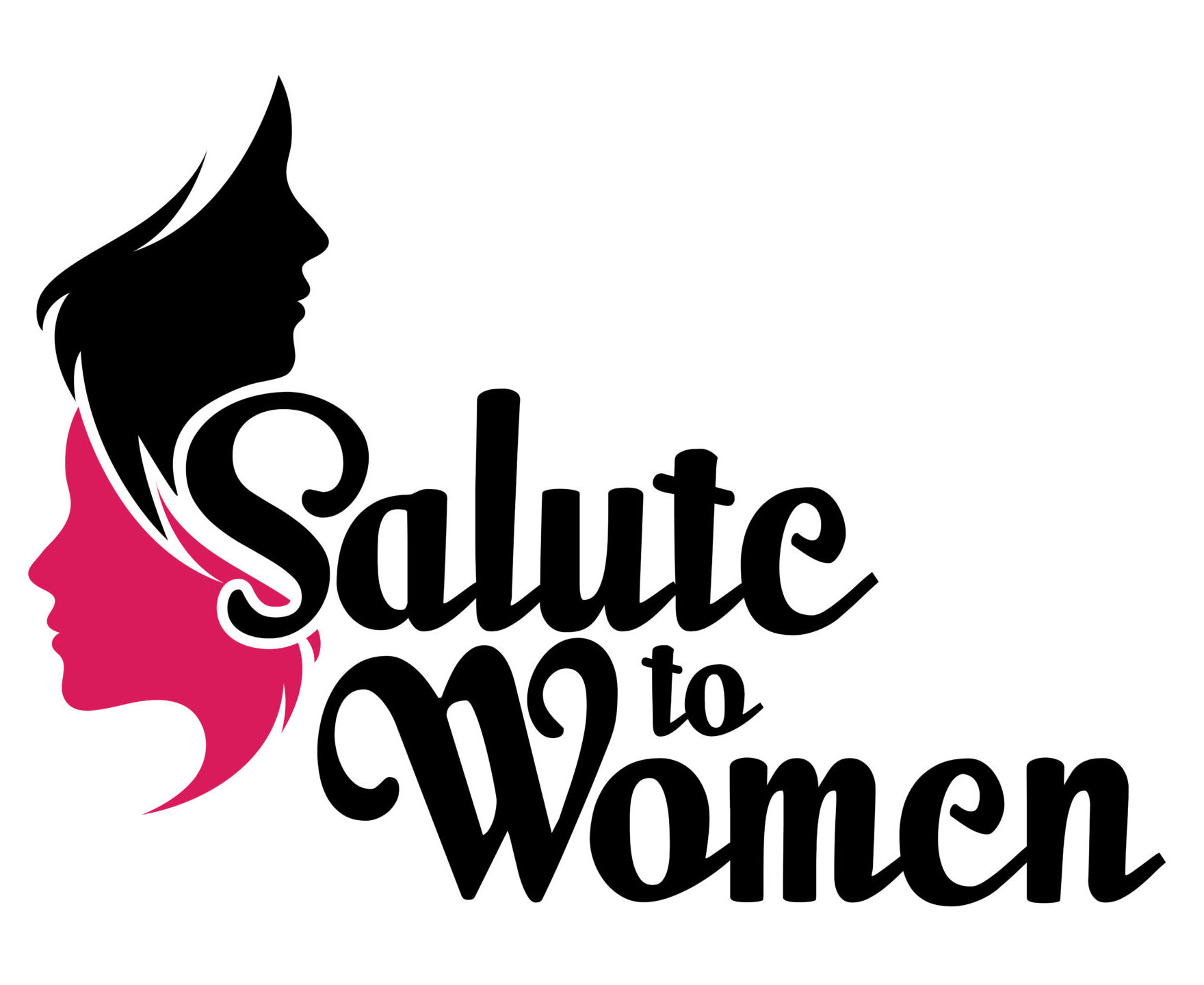 The first Salute to Women was held on March 15, 1974. Realizing that the local community lacked an environment of support for women and that many women were not being recognized for their achievements, the Lafayette Women’s Political Caucus conceived the idea of a Salute to Women awards dinner. The Purdue Women’s Caucus joined in as a sponsor.

Eligibility
Nominations are open for the 49th Annual Salute to Women. All outstanding women aged 21 and over in the Greater Lafayette area (Tippecanoe, Benton, Carroll, Clinton, Warren and White counties) are eligible for nomination.

The following are ineligible for recognition at this event:

Nomination Deadline –April 3, 2023, 11:59 pm
NOMINATIONS RECEIVED AFTER THE DEADLINE WILL NOT BE CONSIDERED.

Since 2000, YWCA Greater Lafayette has taken the mantle of organizing and sponsoring this event, and we would like for you to join us. Help us welcome the new class of honorees into this extraordinary group of women by becoming a sponsor. For more information on how you can become a Salute to Women Sponsor, please call (765) 742-0075, or email communications@ywcalafayette.org, RE: Salute to Women 2022 Sponsorship

Check out the benefits our sponsors enjoy:

$5,000 Sponsor
• Full-page ad in program (please email ad to communications@ywcalafayette.org by June 1)
• Logo on all advertising
• Eight complimentary event tickets
• Recognition from the podium
• Logo and hyperlink on social media and Salute website

Many thanks to our generous 2022 sponsors:

YWCA Greater Lafayette does not discriminate in the delivery of services or benefits based on race, color, national origin, religion, sex, disability, age, sexual orientation and gender identity.