HomeSAR21: The Model Minority Myth
A- A A+ 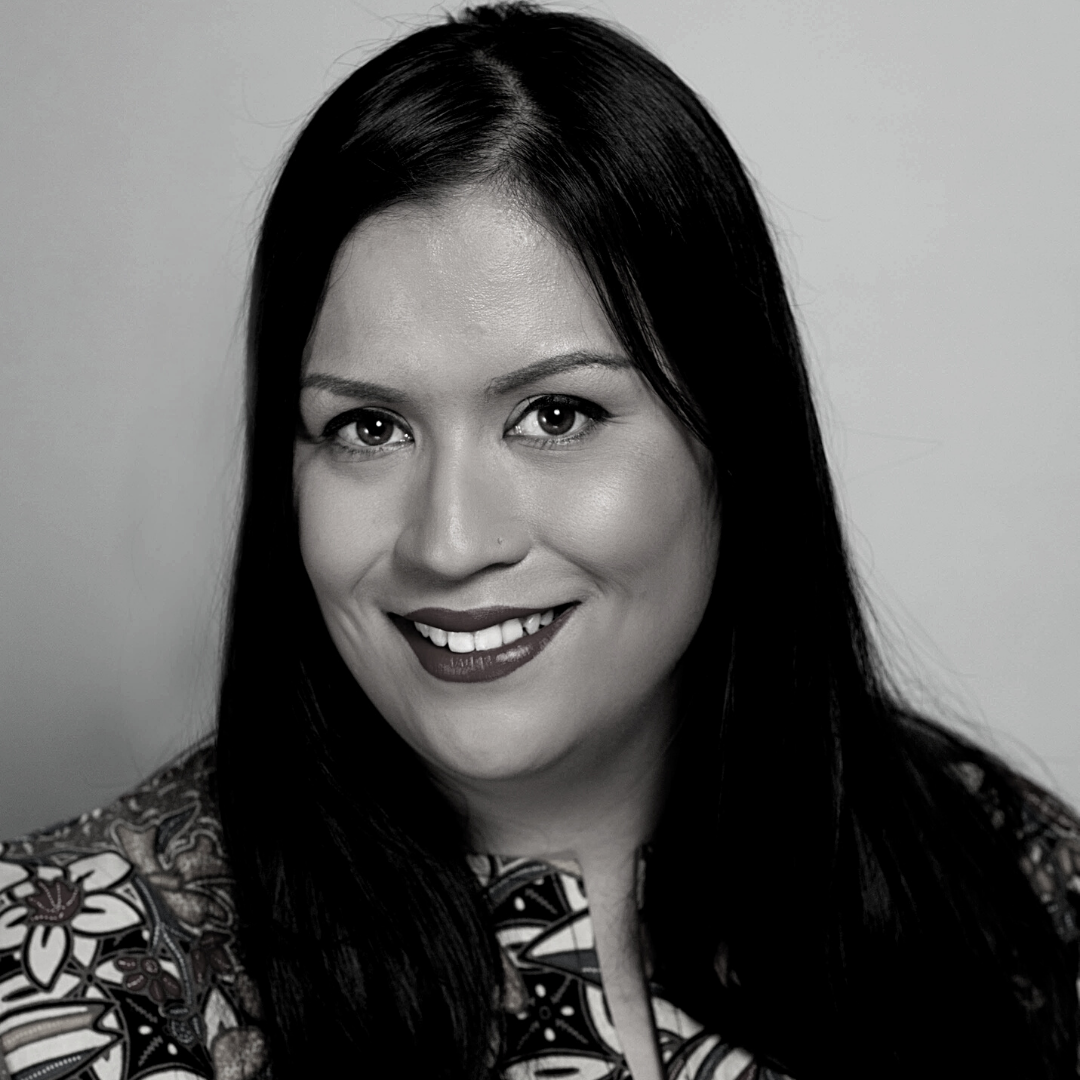 I am a mixed-race woman. A British-Indonesian. I am a first-generation immigrant, born of a first-generation immigrant, and racism has been a persistent presence in my life. Some instances have been very explicit, such as through shouted racial slurs, being told to “go home,” and assumptions that my mother must be a mail-order bride. However, such racism against Asians is often minimized because we are deemed the “model minority.” This is in itself a covert form of racism. It is also one that many Asians internalize.

My Indonesian immigrant mother’s idea of giving me the best life chances was based on a key principle: being as White as possible. I was not allowed to learn Indonesian. I was prevented from engaging in Indonesian cultural traditions. I learned to assimilate at all costs. The result was that I have the economic stability and education my mother wanted, but I am deprived of my cultural identity.

What does it mean when Asians are referred to as the “model minority?” I believe it is because Asian people are perceived as the closest to Whiteness in the racial hierarchy. Sometimes by our own construction and sometimes not. We are perceived as industrious, ambitious, successful, likely to have intact nuclear families. This is used as a “racial wedge” placed between Asians and other minority races, such as Black communities, to shame the most marginalized for their own oppression. Meritocracy, the idea that simple effort shall lead to success, underpins racial hierarchy, and intentionally ignores the ongoing systemic racism embedded in society.

The model minority mindset also neglects the wide gap in opportunity between different Asian populations. Some subpopulations are “heavily concentrated in higher-wage professional and management occupations, others are heavily concentrated in lower-wage service occupations.” The stereotype of the wealthy male Indian IT or engineering professional is not the same reality as the female Malaysian cleaner. We can see the links between this economic disadvantage and the ultimately dehumanizing effects of racism through the mass shootings of Asian massage parlor workers in Atlanta and Sikh FedEx workers in Indianapolis.

In conclusion, the rejection of the model minority myth, racial hierarchy and meritocracy are vital in anti-racism and anti-violence efforts. This shift in mindset is essential for both white and non-white populations.

I am proud of our work at YWCA as it increasingly looks towards eliminating barriers to the inclusion and safety of marginalized communities in the workforce, housing, arts and education. We hope you will join us in this mission. 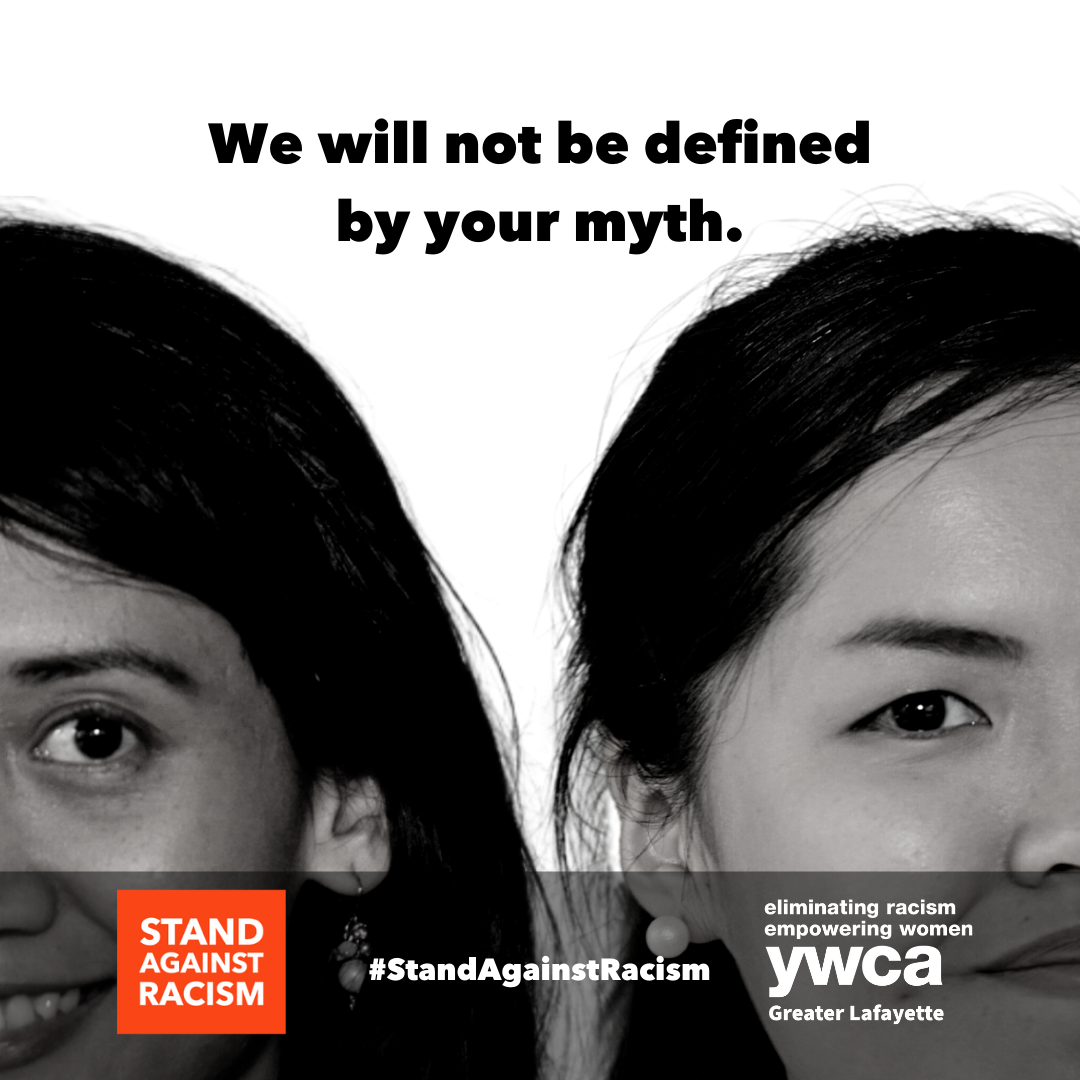