HomeMedia on a Mission – Quarantine Watchlist – Hulu Edition
A- A A+

In March we released our Quarantine Watchlist – Netflix Edition. We hope you enjoyed some of the titles on that list! It’s now April, and social distancing is more important now than ever before in our efforts to slow the spread of COVID-19. To help you pass the time at home, we’ve scoured Hulu to come up with a list of TV shows, movies, and documentaries that can keep you connected to YWCA’s mission of eliminating racism and empowering women. 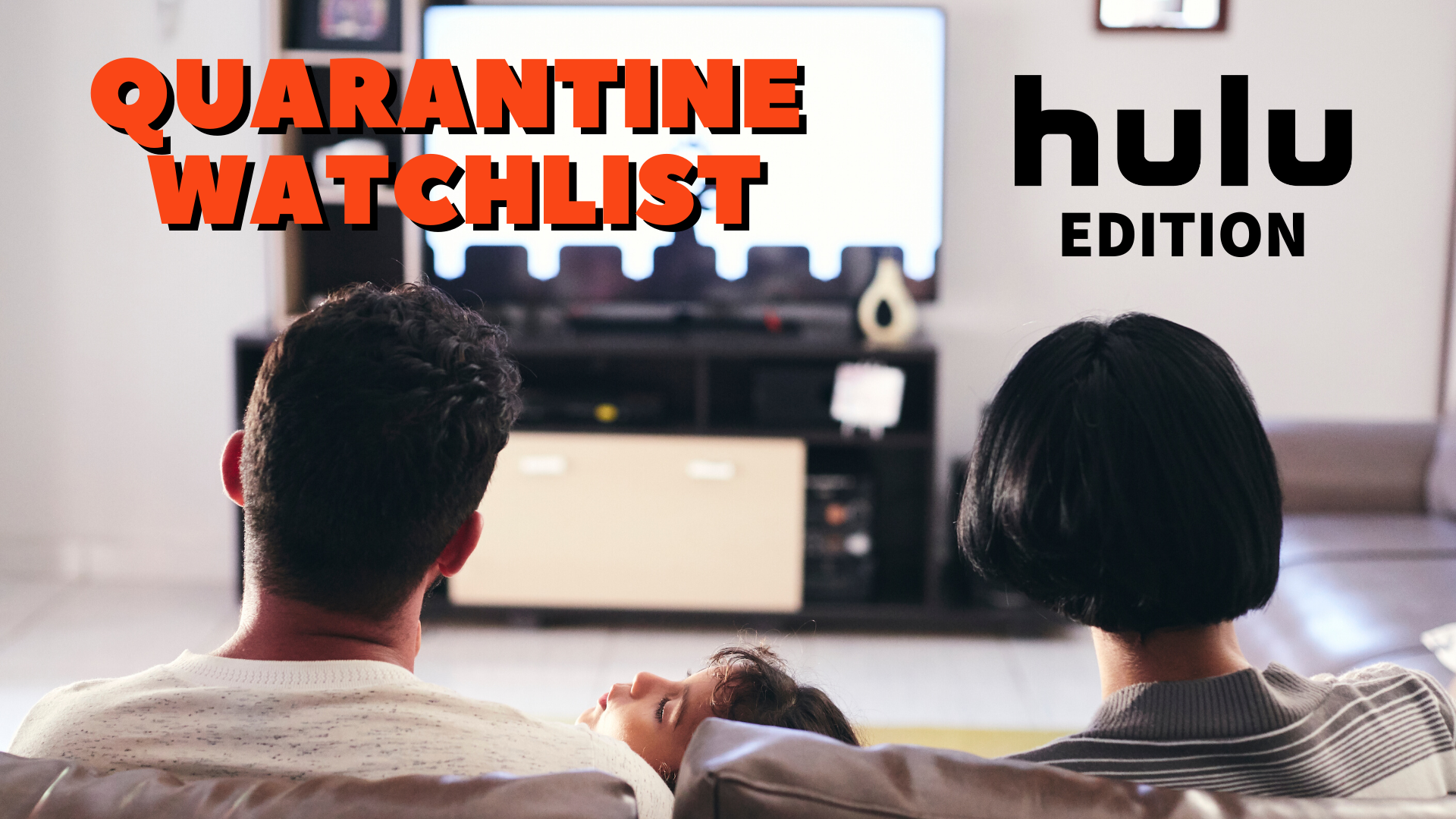 This list highlights stories that are told by and for people of color, that feature strong female leads, that celebrate cultures or examine the complexities of living among multiple family cultures. From family-friendly titles, to mature dramas and non-fiction documentaries, there’s something on this list for everyone to enjoy.

Grab your popcorn, dim the lights and settle in.

For the Whole Family