HomeMedia On A Mission – Quarantine Watchlist – Netflix Edition
A- A A+ 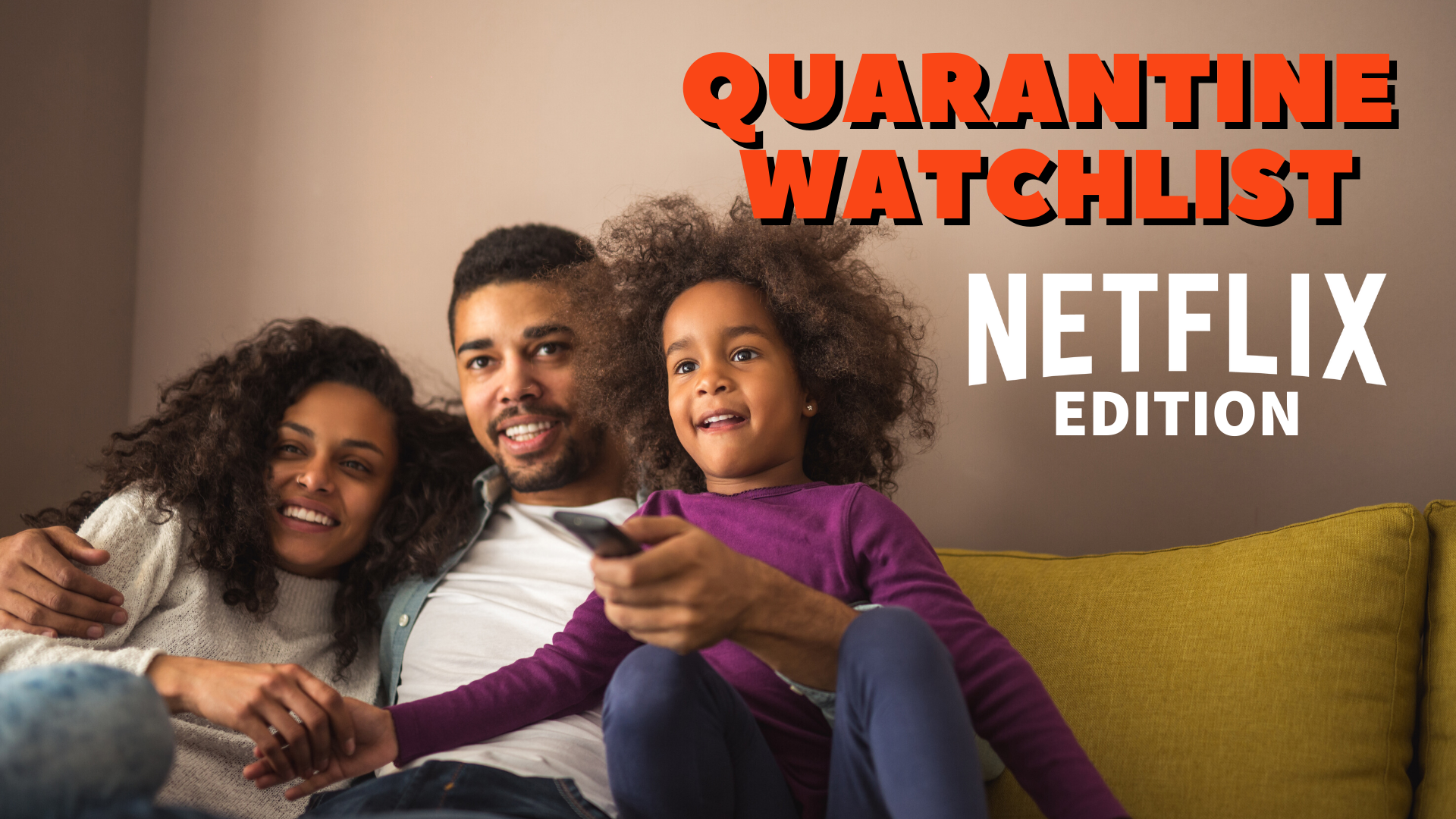 Today, Governor Holcomb announced a “stay at home” order for Hoosiers that will begin on Wednesday, March 25 and last until April 7 in order to try to contain the spread of the COVID-19 coronavirus. As many of us are spending more and more time at home, the staff here at YWCA put together a list of TV shows, movies and documentaries available to stream on Netflix that are aligned with YWCA’s mission of eliminating racism and empowering women.

For the Whole Family 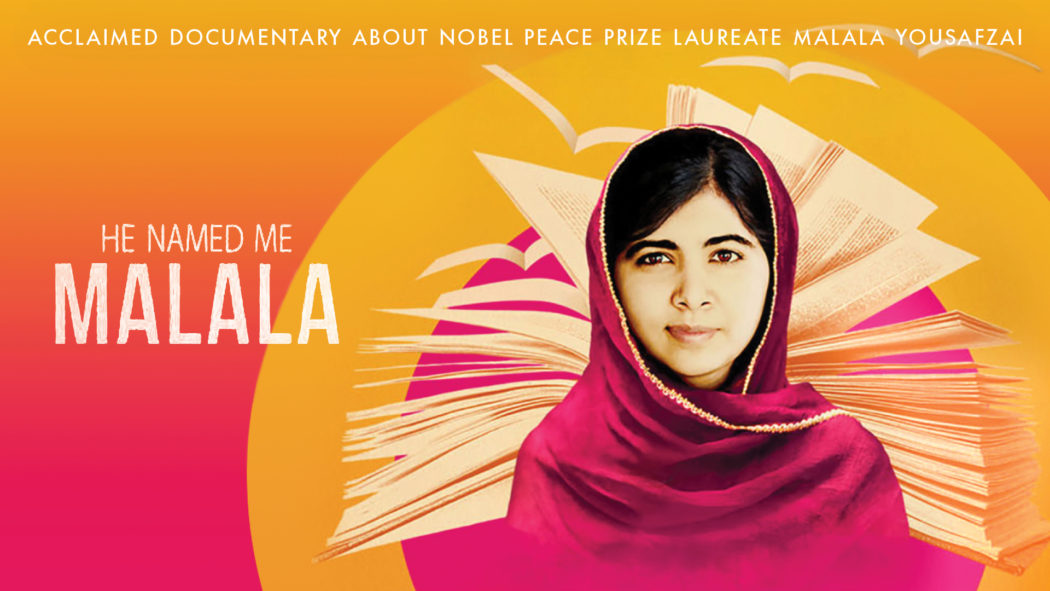 What are you watching?

We want to hear from you! Did you watch something on this list? Let us know what you thought, and what conversations it started with those in your household.

Have a favorite that’s not on this list? We’d love to hear it! Send us your favorite movies and TV shows that tie into YWCA’s mission of eliminating racism and empowering women so we can include it.

Don’t have Netflix? Stay tuned for upcoming lists for Amazon Prime, Disney+ and Hulu coming soon. You can look on the Raise website to find some Amazon coupons and use them to pat for subscription.