Meet the 2020 Salute to Women Honorees! 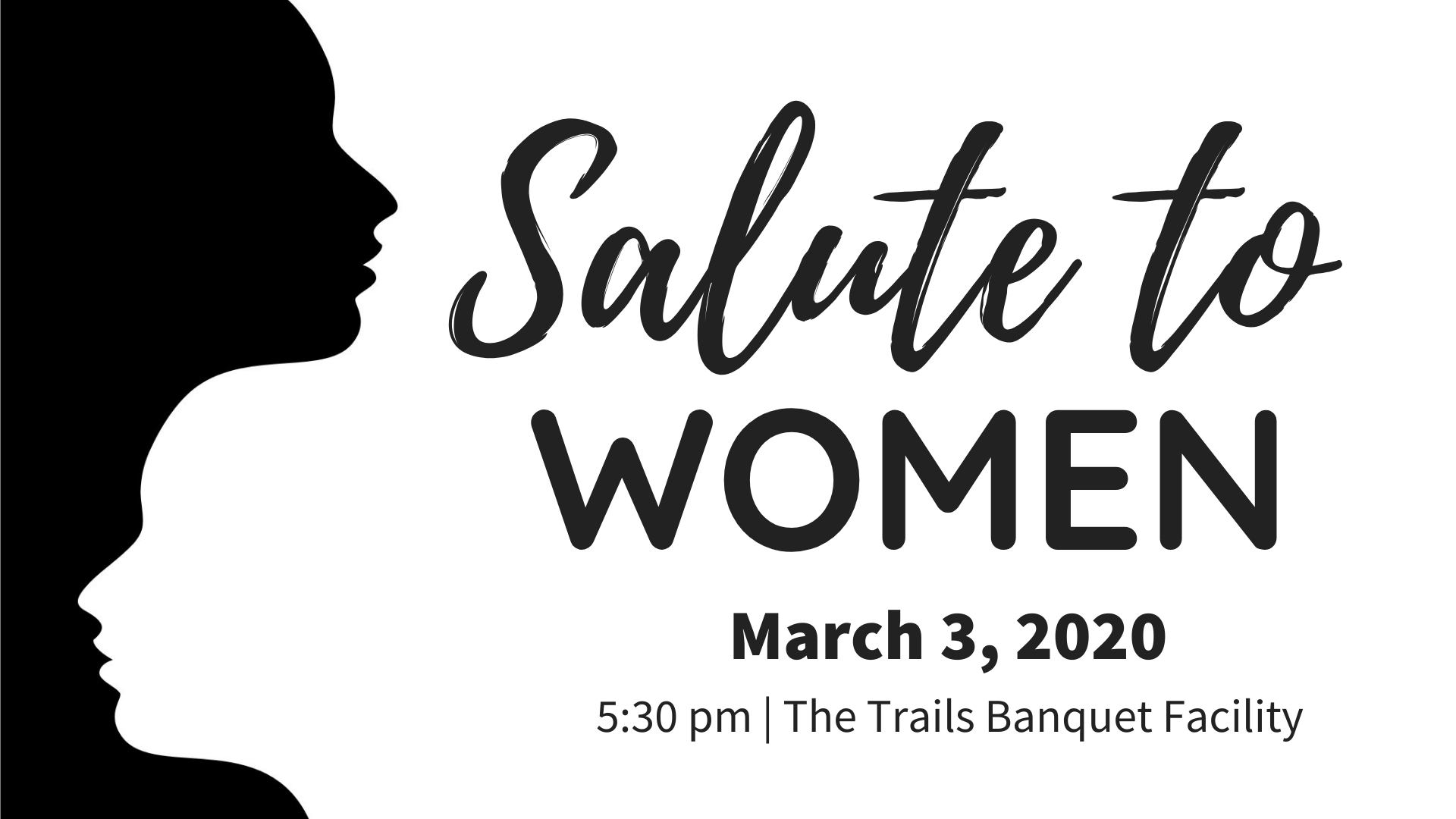 YWCA Greater Lafayette announced today the women to be honored at the 2020 Salute to Women celebration that will be held at The Trails Banquet Facility on Tuesday, March 3. The group to be honored this year is the largest since YWCA became the sponsor of the event in 2000.

Allison Beggs, President and CEO of YWCA Greater Lafayette, said the selection committee received an unusually large number of nominations this year, which resulted in the selection of 12 outstanding women to be honored.

“YWCA Greater Lafayette is proud to be a part of honoring such amazing women,” Beggs said. “It is important for the community to know that there is a never-ending selection of women who contribute to the quality of life here through their vision, service and leadership.”

This will be the 47th annual Salute to Women, an event that was created by the Lafayette Women’s Political Caucus and immediately supported by the Purdue Women’s Caucus. Many other organizations, including YWCA, were co-sponsors before YWCA accepted sole sponsorship.

These are the 12 honorees.

Florence Adibu served as the Intercultural Learning Specialist within Purdue’s Center for Intercultural Learning, Mentorship, Assessment and Research (CILMAR). She developed a series of workshop to help students develop the intercultural skills needed to nourish friendships among diverse communities, sustain inclusive student organizations and leadership positions, and provide educational resources to reduce the harms many students of color face. Adibu is a member of the Younger Women’s Task Force of Greater Lafayette and The Collective. She is on the Tippecanoe Arts Federation Board of Directors.

Kristy Blair has demonstrated that it is never too late. After 15 years of abusing alcohol, after flunking out of Purdue twice, after losing her job and becoming homeless, she made a comeback. In December she graduated from the accredited nursing school at Ivy Tech with an Associate of Science degree in the Accredited Nursing School at Ivy Tech. She has been accepted as an RN-to-BSN student at Purdue University-Northwest. She plans to work as an RN while she pursues that degree.

Rev. Susan Brouillette, who is passionate about immigration issues, contributed to the development of the Lafayette Urban Ministry’s Immigration. She also is on the board of Greater Lafayette Immigrant Allies. Brouillette has a Masters of Divinity from Christian Theological Seminary and is an ordained minister in the Presbyterian Church.

Christa Coffey, former Tippecanoe County Clerk, now serves with the Indiana Supreme Court’s Trial Court Technology team. In her two terms as County Clerk, Coffey was responsible for administering official court records, handling millions of dollars in filing fees, court costs and child support, and she led the effort to turn more than 20 years of paper documents into electronic file. United Way of Greater Lafayette honored her in 2010 for her extensive volunteer work.

Dr. Sarah Hallberg, DO, is an Indiana University Arnett physician who founded IU Health Arnett’s Medically Supervised Weight Loss Program. Five years ago Dr. Hallberg led a research study and clinical trial to demonstrate the therapeutic effects of dietary intervention with participants with Type 2 Diabetes, prediabetes and metabolic syndrome. The research may lead to revisions in the U.S. Department of Agriculture’s dietary guidelines.

Dr. Deanna McMillan, who has earned three degrees in engineering, has served as an adjunct professor for both Purdue and Ivy Tech, and as Director of Internships for Purdue’s Construction Engineering and Management program. As an educator, Dr. McMillian is a role model for young women and students of color who do not often see themselves represented in engineering, manufacturing or construction. She worked for 10 years for Proctor and Gamble in the Global Engineering Division managing more than $600 million in capital construction projects.

Inge Dawn Maresh, daughter of noted Native American artist Oscar Howe, wasted no time in becoming a leading volunteer with the Art Museum of Greater Lafayette when she and her family moved here in 2008. She has served as president of the Art League and as president of the Lafayette Symphony Guild. She is now President of the Thomas Duncan Hall Board of Directors. She is a member of Community Foundation Greater Lafayette 100+ Women Who Care. She is on the Kappa Alpha Theta Facility Corporation Board that maintains the chapter house at Purdue.

Judge Kristen McVey was sworn in as judge of Tippecanoe County Superior Court 5 in March of 2018 by Indiana Supreme Court Chief Justice Loretta Rush, who also is from Lafayette. McVey began her career as a prosecutor as an intern in Hendricks County and worked her way up to Chief Deputy Prosecutor of Tippecanoe County. She was the first woman to hold that position.

Cindy Murray, Lafayette City Clerk for the last 16 years, leads the office that serves as a public resource for a wide variety of interests. Beyond that, Murray showed her leadership as president of the board for the YMCA during the building of the new facility. The Intersection Connection brought together five organizations to collaborate with Ivy Tech Community College to make the new YMCA a reality. Murray mentors leaders of tomorrow thorough the Mayor’s Youth Council and is active with Boy Scouts of America.

Julie Pope is the inspiration behind “Cover Lafayette,” which has distributed about 20,000 blankets to any cold person who needs one. In 1991 she joined Friends of Downtown and Shop Downtown to initiate the popular “Dickens of a Christmas.” She is a volunteer leader with the Alzheimer’s Care Coalition, the Greater Lafayette Senior Fair and Heartford House. It was to open a line of communication in her role as an end-of-life counselor that she bottled and marketed the award-winning “Bonz Barb B Q” sauce with “the flavor to die for.”

Carol Price was the driving force in the formation of The Healthy Communities of Clinton County Coalition. HCCCC was formed in 2008 as a partnership of healthcare providers, service care providers, educators and community leaders. It now consists of 50 partner organizations. While serving as executive director, Price succeeded in bringing Covering Kids & Families to Healthy Communities, which fulfilled her goal of facilitating affordable health coverage to Clinton County families.

Sharon Versyp is the winningest coach in Purdue’s women’s basketball history. She also helps the goal of increasing the representation of women in athletics by serving as chair of the Big Ten Conference women’s basketball coaches coming and the Women’s Basketball Coaches Association national recruiting committee. She is co-chair of the Lafayette Hunger Hike. A  breast cancer survivor, Coach Versyp also is a volunteer with the Community Cancer Network.

For more information about this year’s event, please go to www.ywcalafayette.org/salute